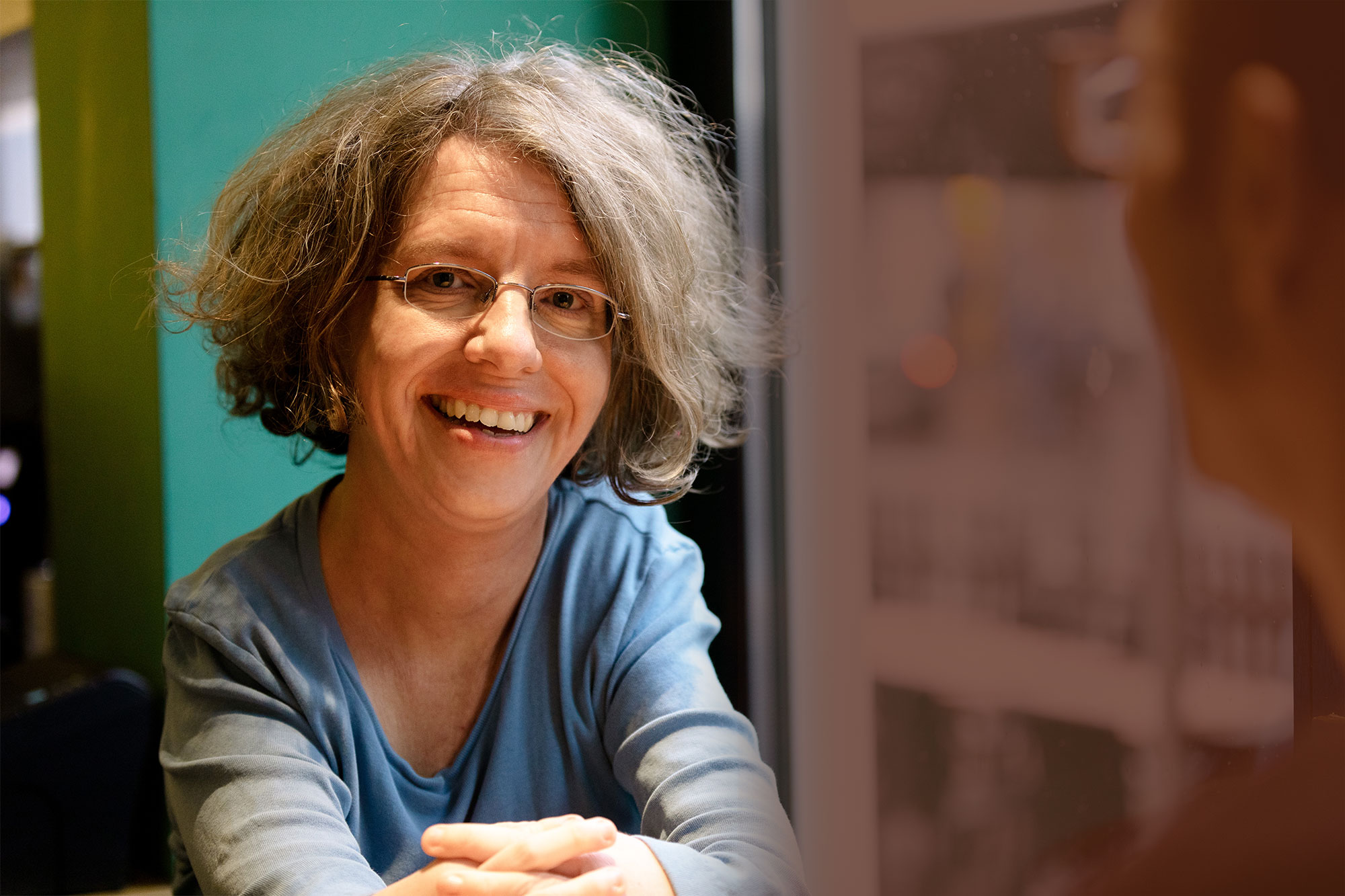 10 years of Syria conflict - Europe is not powerless

With the beginning of the protests in Damascus, 15 March 2021 marks the tenth anniversary of the Syrian conflict, which has continued until now.
The European Parliament adopted a resolution on this this week.
The Green demands here.

Katrin Langensiepen (Bündnis90/Die Grünen), Member of the Foreign Affairs Committee of the European Parliament and shadow rapporteur for the report, comments:

"Ten years after the protests began, there seems to be little hope for a better life in Syria. The country is in ruins, the proxy war, and it is a war, not a civil war, continues and there is no trace of democracy. People are forcibly recruited, arbitrarily arrested, tortured and disappear.

We are talking about a president who thinks he has won the war on his terms. He forgets what he has lost: his people and the future of an entire country. And importantly, not his country!

The European Union must now realise its role here. We are the biggest donors when it comes to alleviating the humanitarian situation. At the same time, we must also critically face our own past mistakes and consider what an update of the current European Syria strategy might look like.

The prosecutions of war crimes in European Union member states are a small ray of hope. An EU accountability strategy should ensure that perpetrators are held accountable in the EU according to the world justice principle. The conditions for such trials must be anchored in all member states. The creation of a war crimes tribunal for Syria must remain a goal.

Women must not be forgotten in the European Syria strategy. They are pioneers of the 2011 revolution, victims of this war in excess, sitting in the prisons of the Assad regime or trapped in the camps of the IS.

We have to bring back European children and women from the camps in Al-Hol or Roj. Hundreds of IS orphans and mothers with European passports, and therefore EU citizens, are trapped there in humanitarian conditions. The EU Member States have a responsibility for these children, also to prevent further radicalisation. Suspected criminals must of course be investigated according to international standards. In addition, the returnees, and especially the many children, need ways back into society. And for this we need adequate rehabilitation and reintegration measures. Their future must not reflect what they are experiencing or have experienced in the past."